It’s hard to believe Ben Chase is only getting started. The 24 year old Prince Edward Island native already has so many career highs under his belt. With two #1 songs on the iTunes Canadian country charts, four top 100 charting singles at Canadian radio, and winning some major awards including Fan’s Choice at the Country Music Alberta Awards, Ben Chase is well on his way to becoming a household name to country music fans. After spending 4 years in Alberta, Ben has recently made the full time move to Nashville, Tennessee to further pursue his career. He is currently working on new music that is expected to be released in late 2022.
No Cover charge. Show starts at 9pm. Arrive early for your favorite table.
Visit website 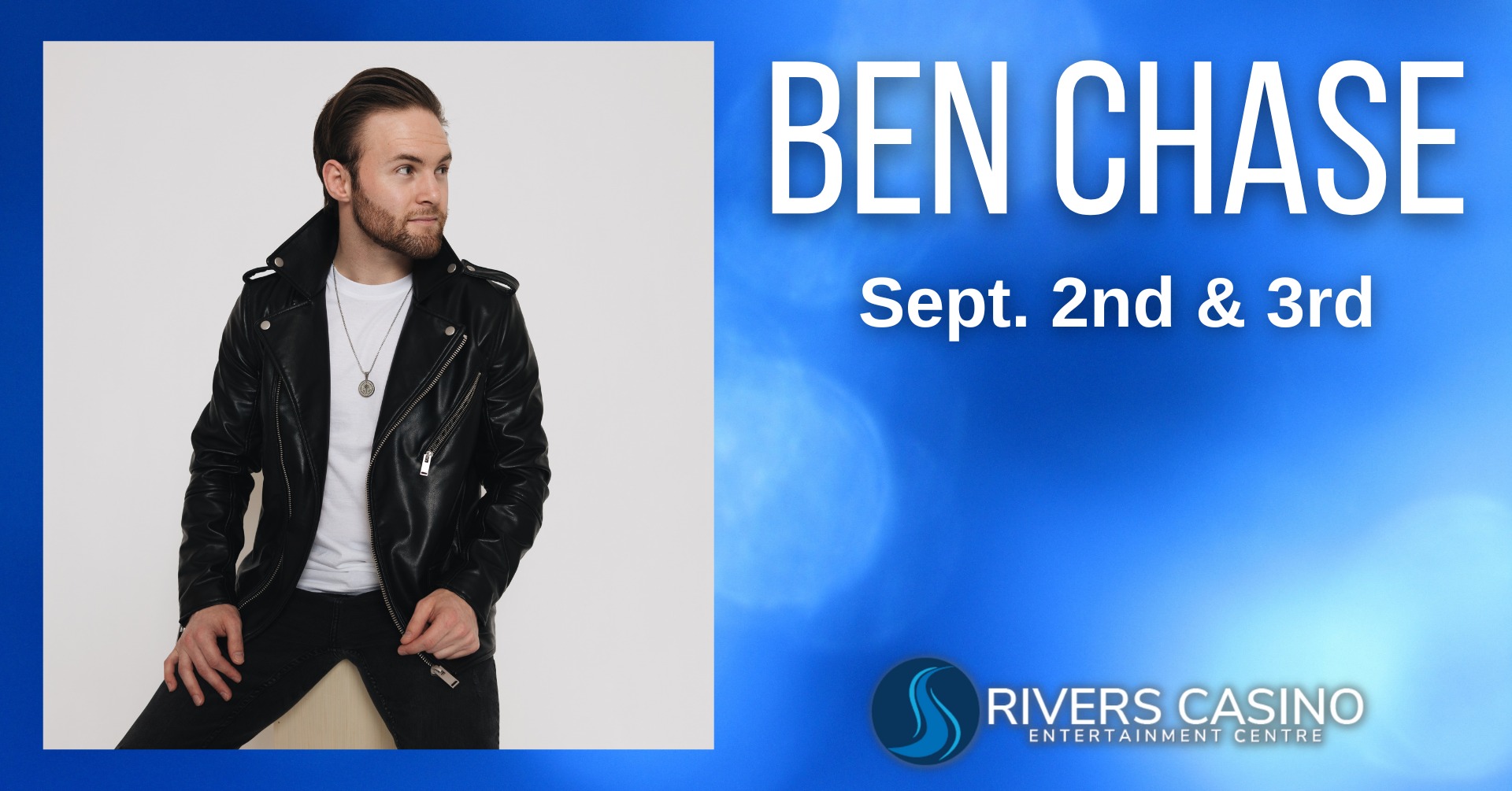