https://secpa.fmcschools.ca/art-classes/
Holy Trinity Drama Program Presents: Head Over Heels
A jukebox musical featuring the songs of The Go-Go’s and based on Philip Sidney’s The Countess of Pembroke’s Arcadia, Head Over Heels is the story of what happens when the royal court of Arcadia is threatened by the mystical Oracle of Delphi with the loss of its “Beat,” the divine power that ensures the kingdom’s prosperity. King Basilius, whose own title is at stake, forces the members of the royal family and court on a journey to the woods in an attempt to escape the Oracle’s seemingly unavoidable prophecies. Through a plot containing usurped kingship, unlikely lovers, and gender-fluid disguises, Head Over Heels preaches unconditional love and acceptance of yourself and everyone you know, no matter their gender or sexual identity, and uses some of the greatest pop rock hits of the late 20th century.
https://event-wizard.com/HeadOverHeels/0/register/
Visit website 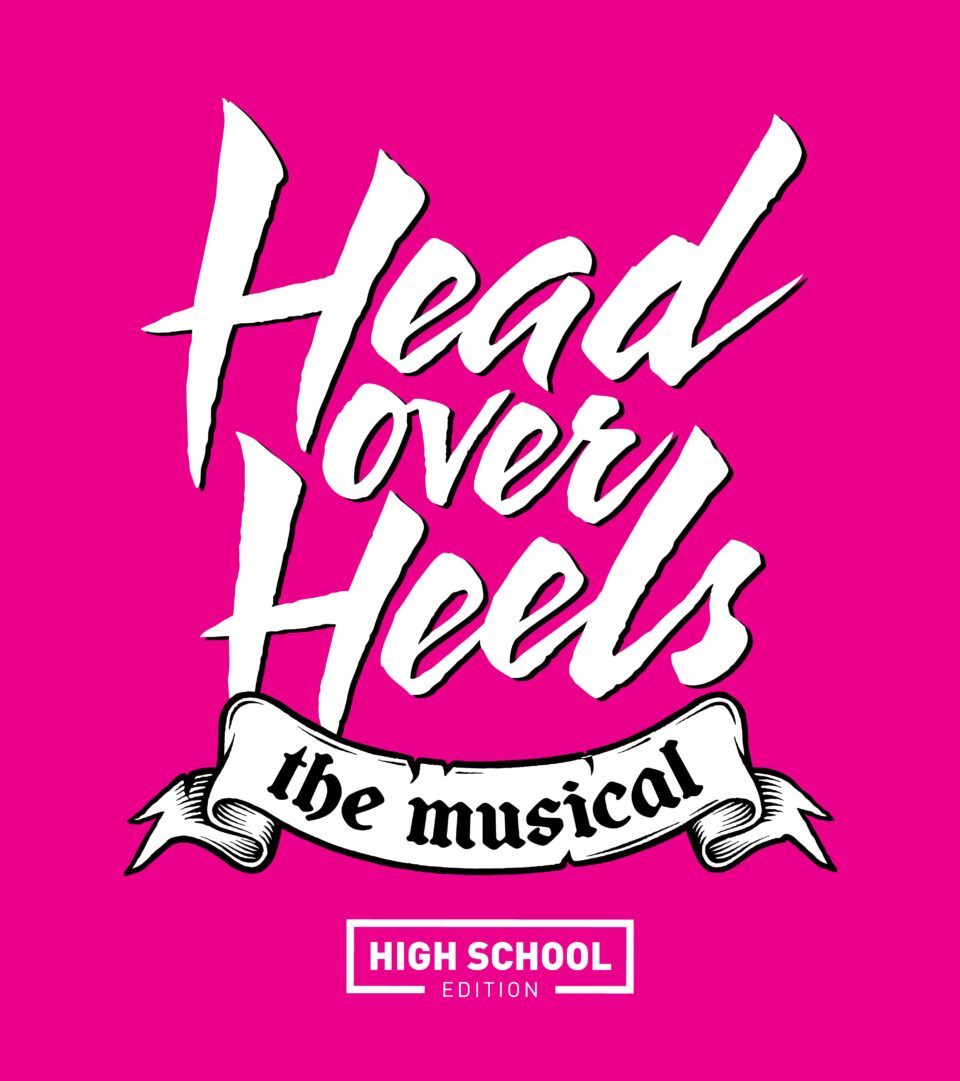