At the age of fourteen Waneek Horn-Miller was stabbed in the chest by a Canadian soldier while protesting a condo development on traditional Mohawk lands. A photo of the event launched her into the public eye as a symbol of Indigenous struggle, but Horn-Miller battled the very real trauma and PTSD that followed. On stage, she traces the path from the pain depicted in that picture to the strength depicted in her iconic TIME cover, an image of incredible power, poise and dignity as the first Canadian Mohawk woman to compete in the Olympic games.

The Regional Municipality of Wood Buffalo is proud to present the Indigenous Speaker Series. This series is part of ongoing opportunities to raise awareness of Indigenous history and contemporary issues, and a way to come together to advance reconciliation in the region.

The speakers featured in the series are powerful examples of strength and overcoming adversity. The goal is to shift mindsets by informing people about issues, such as intergenerational trauma, the legacy of residential schools, and how these issues impact Indigenous people today. 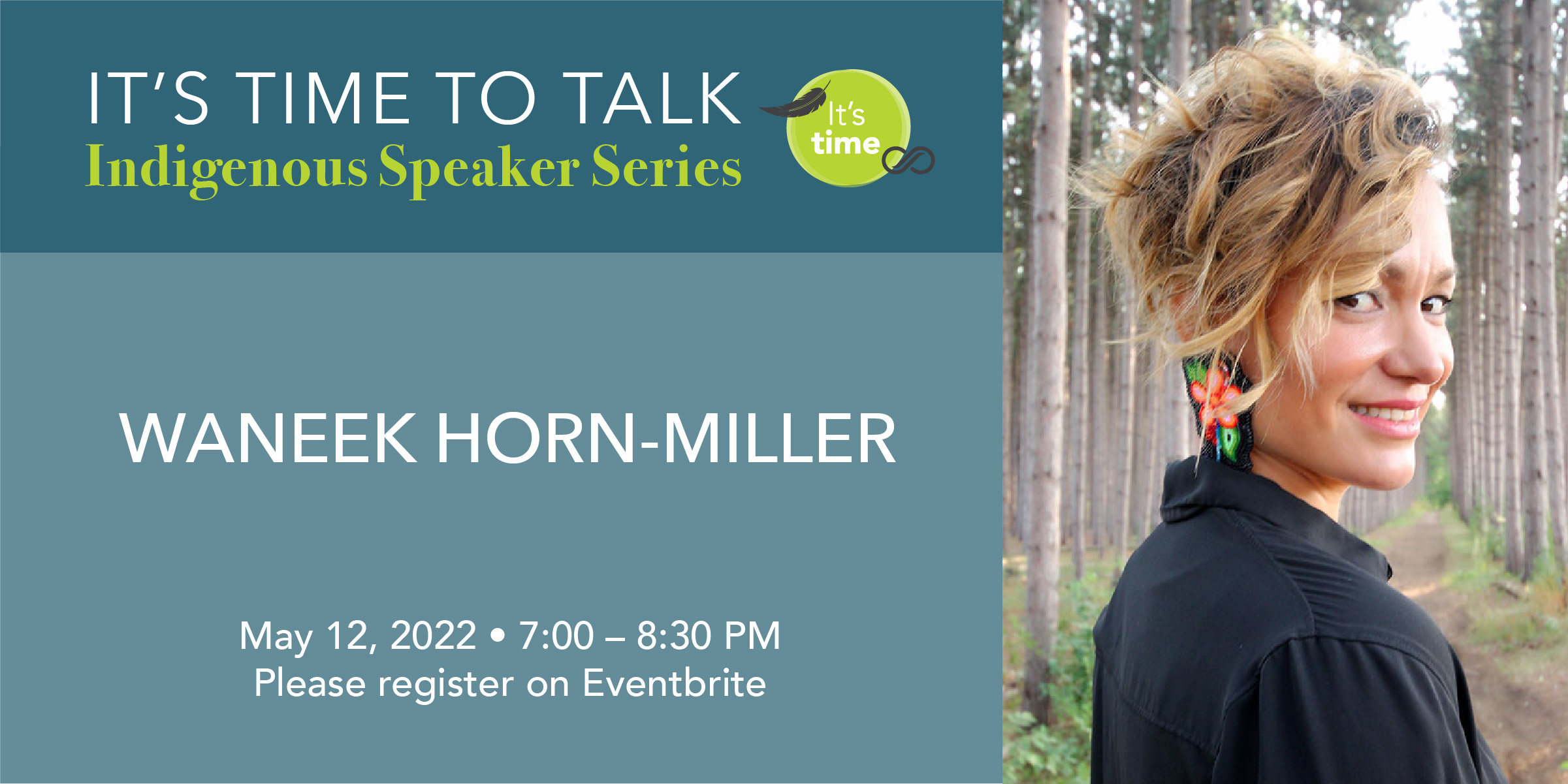