JayWalker bolts onto the music scene with a fresh sound they describe as “Downtown Country” — modern country from the heart of the city. It’s music you can relate to whether you’re turning it up in your tractor or your Tesla. Made up of the heartbeat from the award-winning band Hey Romeo, JayWalker creates feel-good country songs that are catchy, heartfelt, and unforgettable.
Darren Gusnowsky and Rob Shapiro combine their natural chemistry formed over a decade of writing, recording, and performing together to create a musical duo that showcases their outstanding abilities. They love great country music and love making it in their home city of Edmonton.
Since 2006 Gusnowsky (guitars/harmonies /lead vocals) and Shapiro (keyboards/harmonies) have churned out Top 20 hits, captured CCMA Group of the Year twice and ACMA Song of the Year. Individually, Shapiro has captured the CCMA Keyboard Player of The Year Award an astonishing five times and Gusnowsky has been nominated 2 times for CCMA guitar player and for the 2017 ACMA Award for musician of the year.
Their latest “Beers” is a tune that goes down easy and is already creating a buzz. It’s
a sing-along, upbeat take on picking up the pieces after a broken heart.
Produced by Dan Davidson and tracked at the Audio Shop off Edmonton’s famous entertainment strip, Whyte Avenue, the song is written by Aaron Goodvin and Skip Black (who penned the worldwide smash hit “Lonely Drum) and Nicole Witt. It’s a new single that could spend beers on the charts! 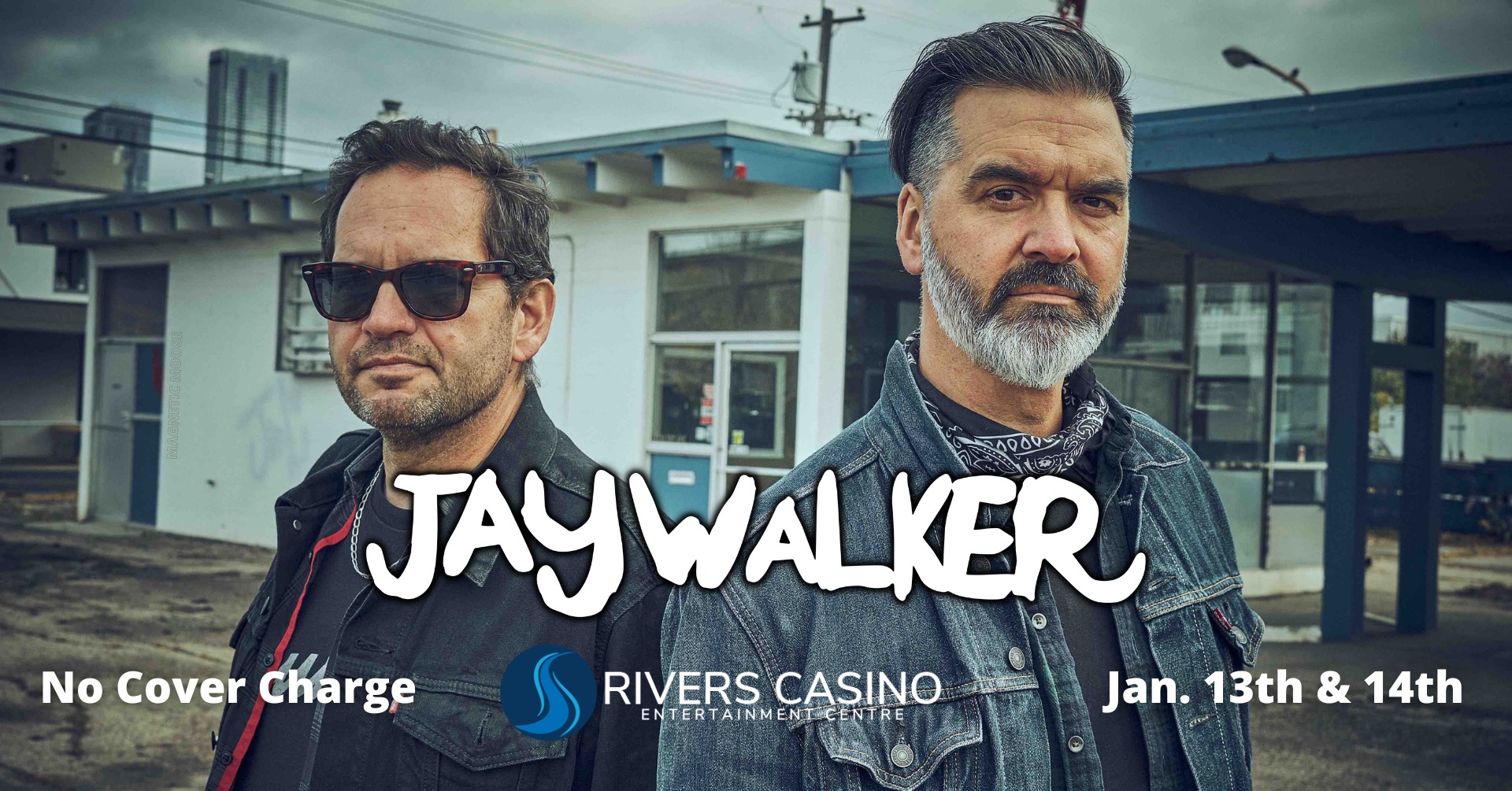