JayWalker bolts onto the music scene with a fresh sound that puts their authentic stamp on modern country. Made up of the heartbeat from the award-winning band Hey Romeo, Darren Gusnowsky and Rob Shapiro combine their natural chemistry formed over a decade of writing, recording and performing together to create a musical duo that showcases their outstanding abilities. As JayWalker, they walk the boundaries of country music to deliver songs that are catchy, heartfelt and authentic.
Since 2006 Gusnowsky (guitars/harmonies /lead vocals) and Shapiro (keyboards/harmonies) have been the driving force of Hey Romeo, penning Top 20 hits and winning CCMA Group of the Year twice and ACMA Song of the Year. Individually, Shapiro has captured the CCMA Keyboard Player of The Year Award an astonishing five times and Gusnowsky has been nominated 2 times for CCMA guitar player and for the 2017 ACMA Award for musician of the year.
Currently the Edmonton-based duo is working with producer Jeff Dalziel (Dan Davidson, Washboard Union, Brett Kissel), to produce a new record where modern country, roots and 90’s country music collide all at the same intersection. The new Jaywalker album is guaranteed to have music lovers gladly crossing the street to hear. 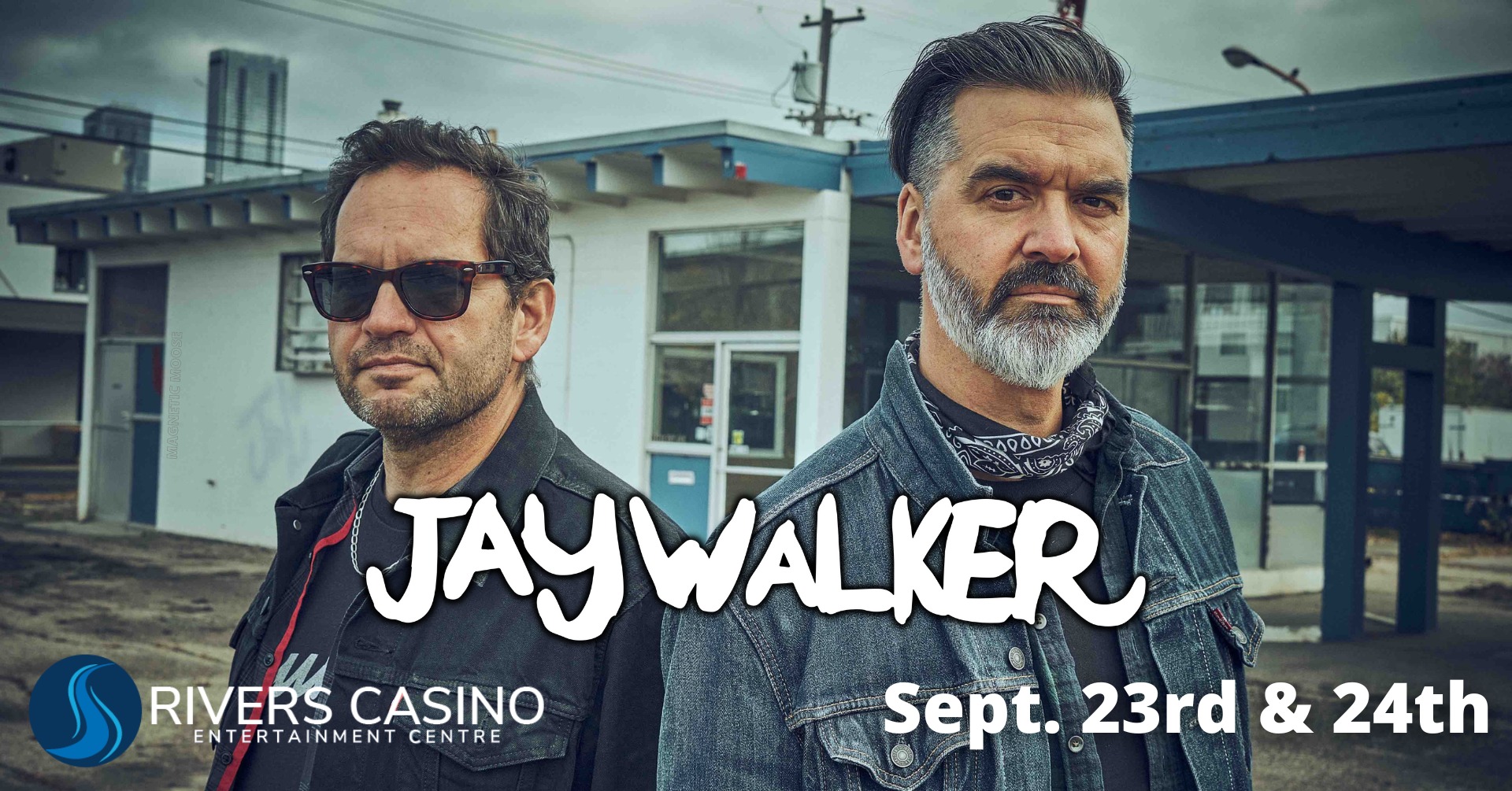