Chris Henderson’s blend of a modern country sound, with strong traditional roots has quickly helped him become one of Canada’s busiest Country Recording Artists. Since his debut album released in 2008, the former high school teacher has been touring the prairies and Canada relentlessly, and has released 16 singles to National radio including, “Don’t Miss Your Kiss Goodbye” (peaked at #47 on the BDS charts), “I Sure Hope He Loves You” (#51), “My Regret” (#47 on Mediabase), and “Kissing Sadie”.
The veteran singer/songwriter released his 4th studio project in October of 2019, and has been nominated for more than 40 Saskatchewan Country Music Awards over the course of his career, including the win for “Song of the Year” in 2014 for “Don’t Miss Your Kiss Goodbye”, and as the ‘Male Artist of the Year’ in 2018, 2019, and 2020.
The Saskatchewan native has been featured in “Country Weekly Magazine” in Nashville, “Country Music News”, and on the cover of “Lifestyles”, and the “QC”, as well as many other publications across North America.
Henderson has appeared on stages such as the Craven Country Jamboree, Big Valley Jamboree, Boots & Hearts, Dauphin Country Fest, The Gateway Festival, the Telemiracle cast and many more. He has also showcased at the CCMA’s for the Official Songwriter Series, at the WCMA’s, and was named as a member of the CCMA Board of Directions in September of 2017.
No cover charge. Showtime @ 9 pm. Arrive early for your favorite table.
Visit website 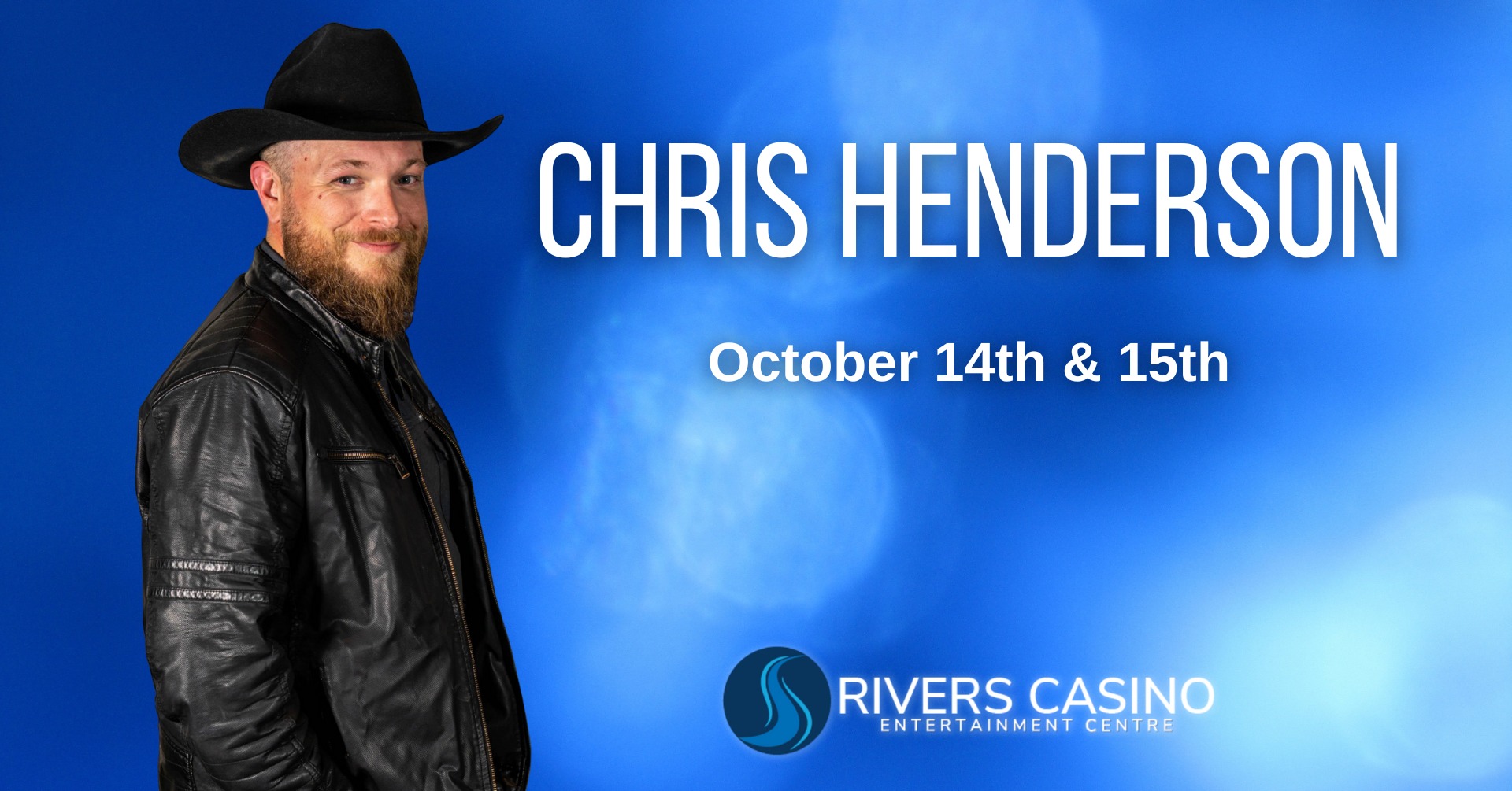