Roger West, is an entertainer who exemplifies passion with a heart the size of Texas. His flamboyant and energetic style is contagious. He paid his dues for several years on the Eastern Canadian music scene. Maritimers may recognize him as a prolific side man, or as the front man for The Bounty Hunters.
His gutsy move to Alberta in 2007 paid huge dividends. In less than two years, Roger became one of the busiest touring acts in Western Canada. His lively shows continue today! 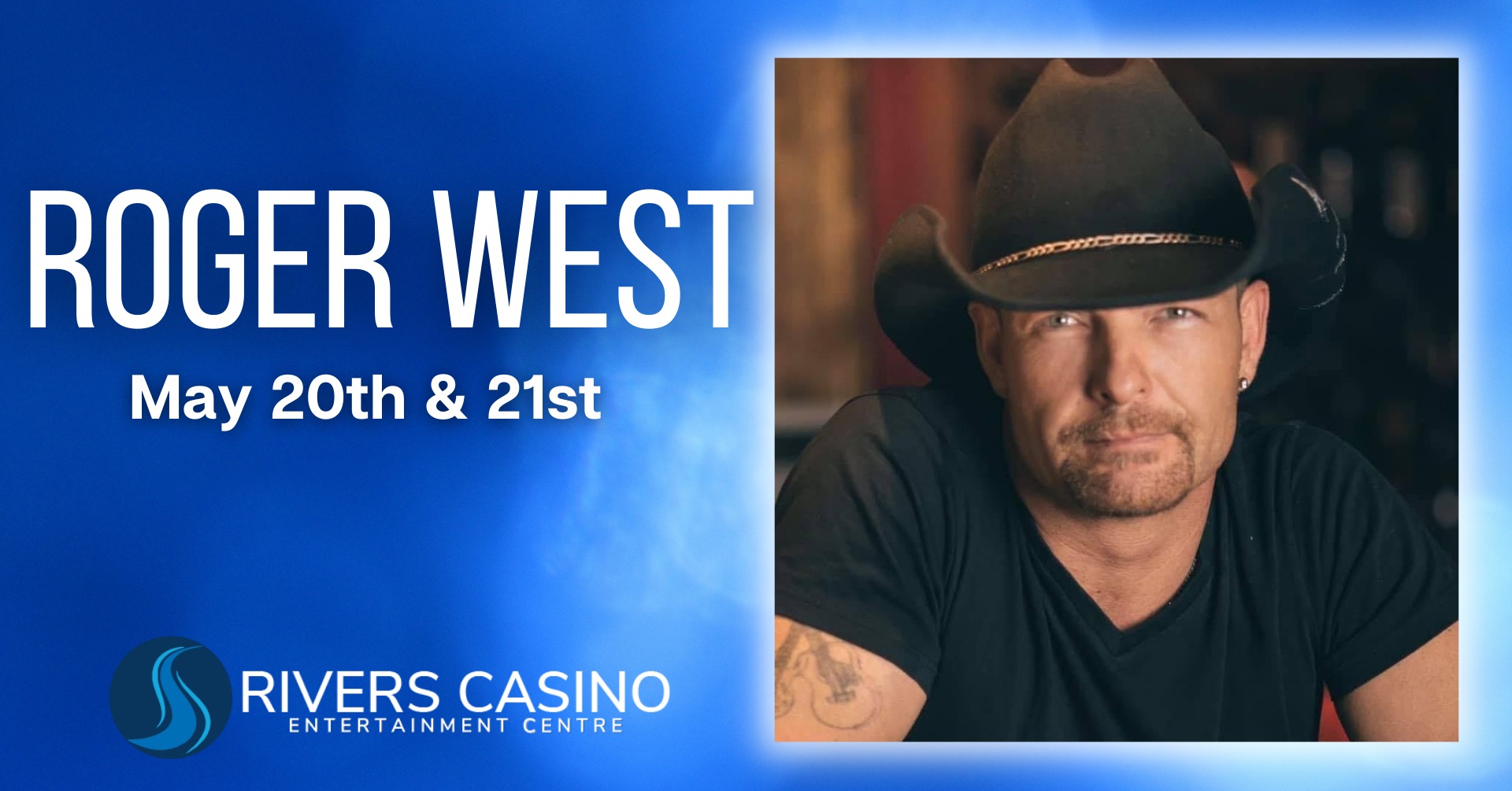